Started our drive from Reno a little after 5am, in order to beat the sunrise at 6:50.  It was damn cold! 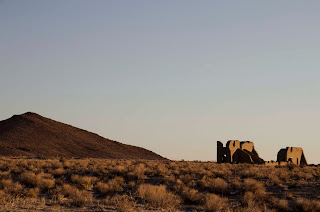 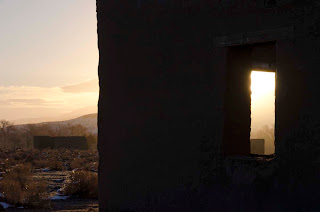 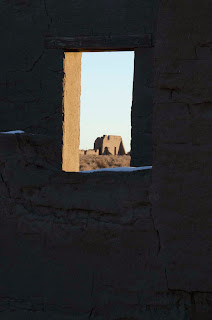 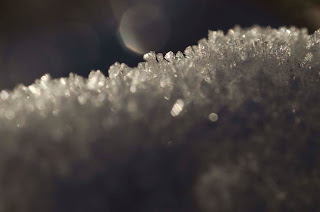 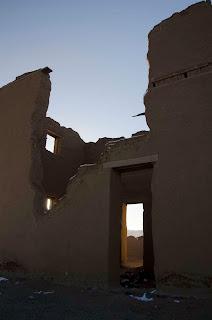 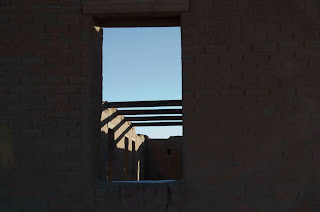 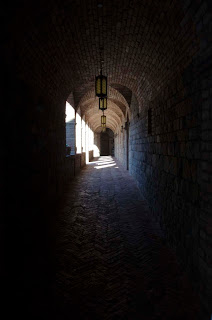 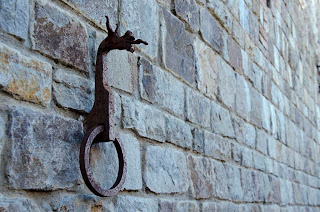 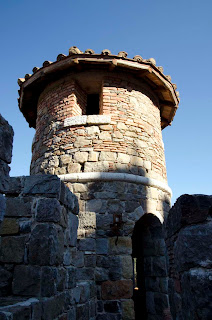 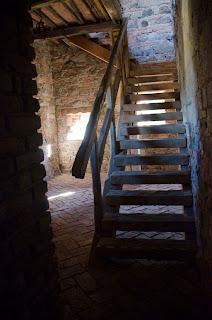 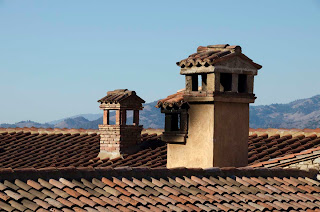 We had the good fortune of securing two tickets from Atlas Obscura to visit  the Zymoglyphic Museum.  I've been wanting to check this out since I first saw it on Atlas Obscura, and finally after 3  years I was able to.  It was very interesting, and sometimes I wish I could create displays like that. 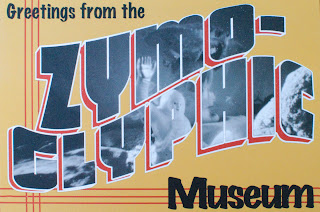 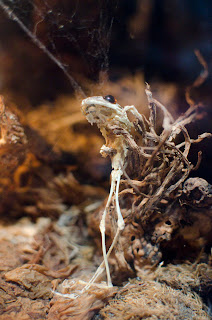 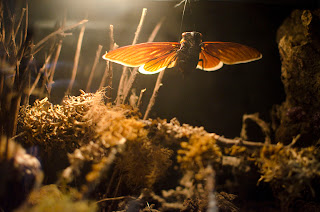 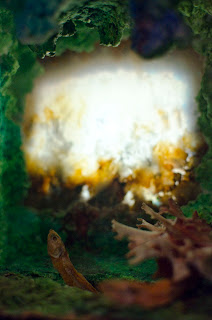 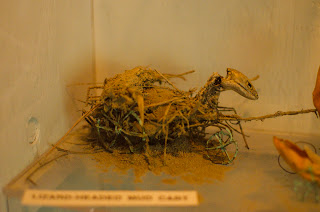 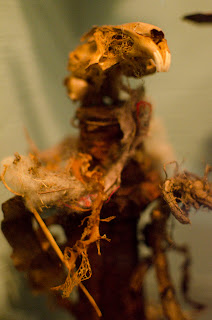 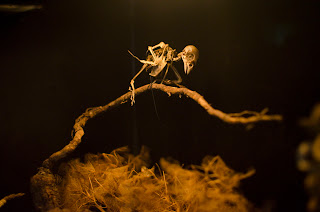 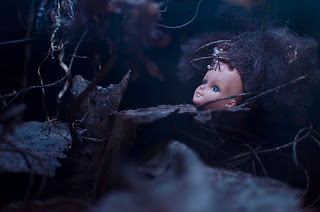 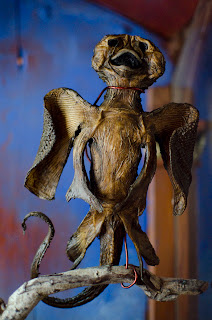 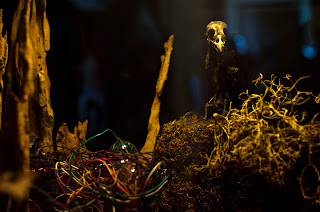 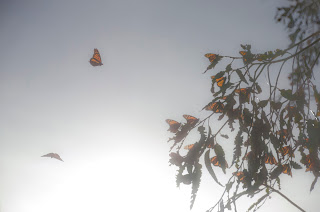 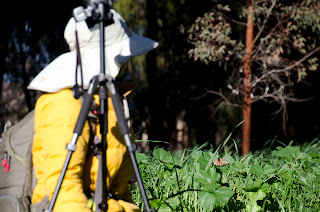 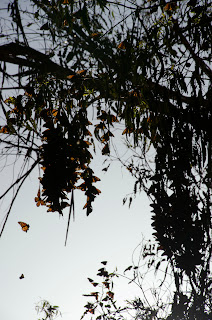 Today I went on a tour of the San Francisco Armory.  This historic building was purchased by an adult film BDSM website.  There was some brief history of the armory itself, but most of the tour revolved around the website and the sets they used for the website.  It was an interesting tour for the open-minded.  There wasn't much time to shoot too many photos, as the tour guides kept the group moving.  The following pic was from one of the torture rooms.  The hardwood floor (not seen in the photo) is fake; more like a linoleum feel.  Just because somebody likes being "tortured" doesn't mean they like having sore knees at the end of a days work. 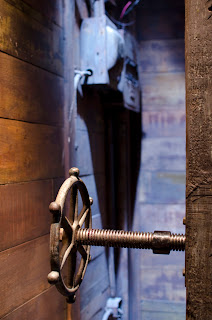 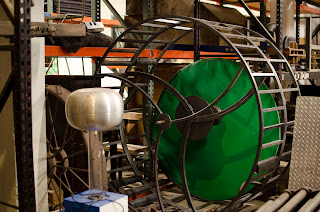 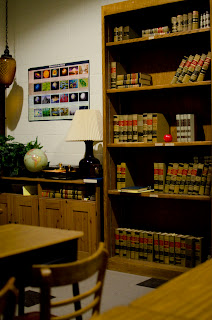 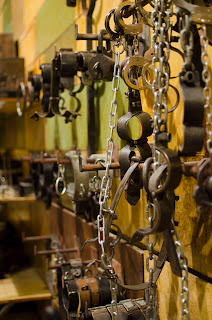 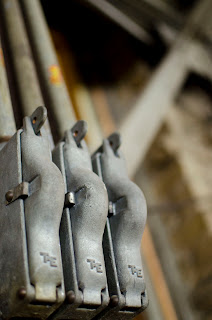 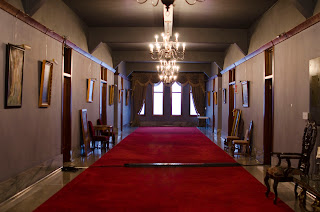